We share updates about the transport & logistics industry, how the digitisation affects our way of working and what we can expect from the future.

Chinese National Day is celebrated on October 1, to commemorate the founding of the People’s Republic of China.
It´s a seven day holiday from October 1 to 7, and it´s called "Golden Week”. Factories will close for the extended holiday week, with operations resuming on Monday, October 9.

As we approach Golden Week and October 1, importers are rushing to finish production and make pre-golden week sailings which will drive up prices for both ocean and air freight.

Carriers might be more overbooked than usual, which will likely result in cargo being rolled. Trucking services are in higher demand which will also bring up the prices for trucking at the origin.

We’ll also see blank sailings immediately after Golden Week because factories will be closed during the holiday, this will be announced by carriers in order to optimize vessel utilization.

Prepare for the Golden week 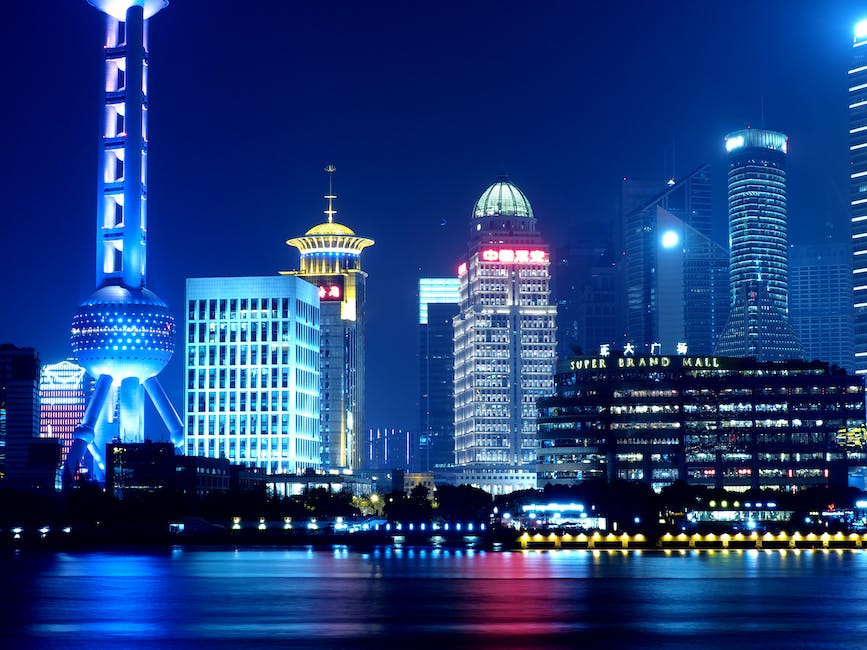 Co-founder and CCO at Adnavem

Digital transformation slow in logistics compared to other industries

The transport & logistics industry is behind other industries regarding digitalisation and platform thinking. This signals KPMG’s report from last year.

The Swedish based tech-company Adnavem is expanding its operations in Sweden and establishes offices in Stockholm & Malmö. Philip Anderberg is the new sales executive in Stockholm and Nina Karlsson will cover the southern parts of Sweden in a similar role.

The “Fossil Free Freight Challenge 2020” is a competition aiming to drive innovation and rethink the existing practices and reduce the environmental impact that e-commerce has on our planet. Adnavem is selected as one of five teams to pitch in the finale.